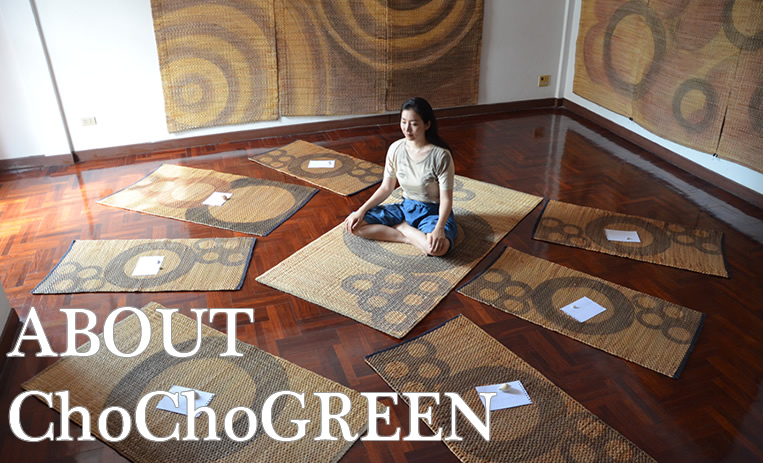 Brief Outline of Our Organization, ChoChoGREEN

ChoChoGREEN -Birds and Butterflies- is an organization founded by Fumie and Kentaro Mune in 2008, dedicated to providing opportunities for people to reach their goals and their potential, through networking, mentoring, and education on how to best lead life following nature.

About Fumie Mune, Representative of ChoChoGREEN 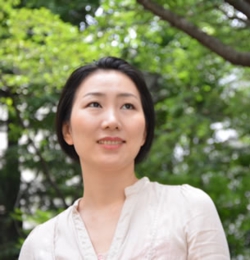 Fumie Mune is a Zen artist as well as a leader of Herb Yoga. She have had a high reputation for her artworks. She have opened a museum/gallery in Tokyo, Japan since 2014. Her artworks are inspiring and full of teaching of oriental wisdom. This is because she has experienced and practiced real Japanese and oriental cultures such as Zen, Yoga, Meditation, Buddhism, Tea Ceremony, Japanese Natural Remedy and Aikido. 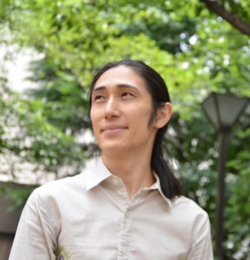 After research on Sustainability of organic farming in rural districts in Thailand from 2006 to 2008, he opened Salon de ChoCho in Bangkok together with Fumie Mune. He have created art works based on his interest of sustainability, ecology and yoga. 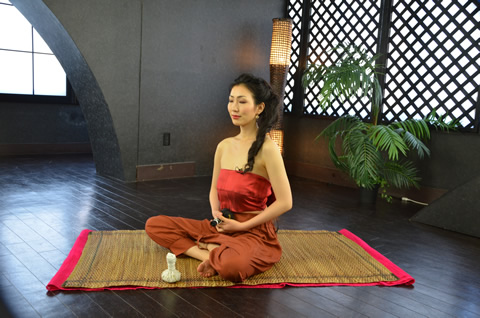 “Your expression of life is your body itself”. Your posture shows to the world not only your appearance, but momentum and vector of your life. We introduce you exercises which involve both your mind and body to commit your life and society.

We have developed several kinds of out-standing methods to heal and energize your body, mind, soul and human relationship.

Herb Yoga is our original method using the gifts of nature such as herbs while doing Yoga. Preparation of these herbs is done based on the philosophy of Japanese natural remedy, Thai traditional medicine and Ayurveda from India plus Ying-Yang Concept.

The effects of herb yoga which is Combination of herb remedy, yogic breathing, posture and meditation are more than you ever expected. It will dramatically improve your physical constitution proved by many clients. 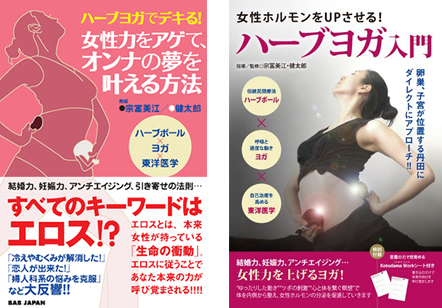 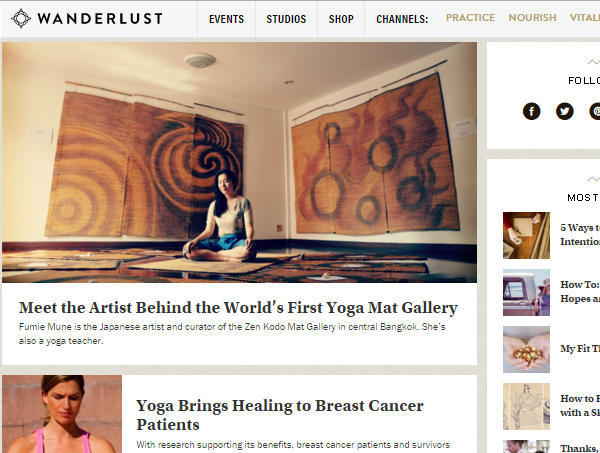 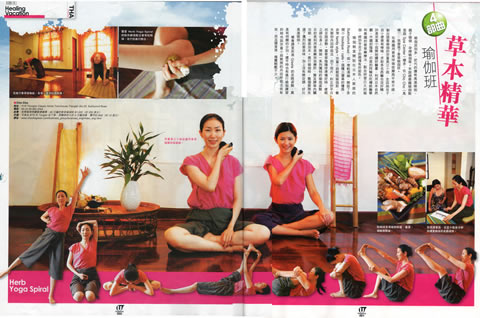 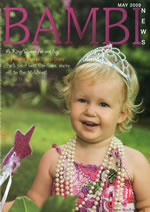 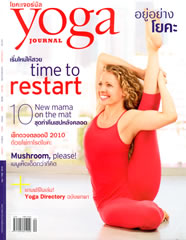 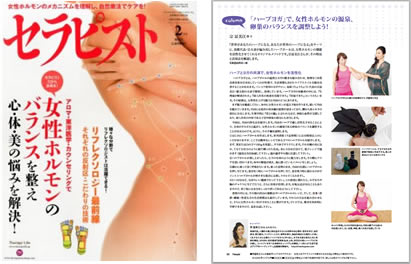 Published a book about Herb Yoga in Japan

Exhibition “March out with Yoga Mat Monsters!” in Tokyo, Japan